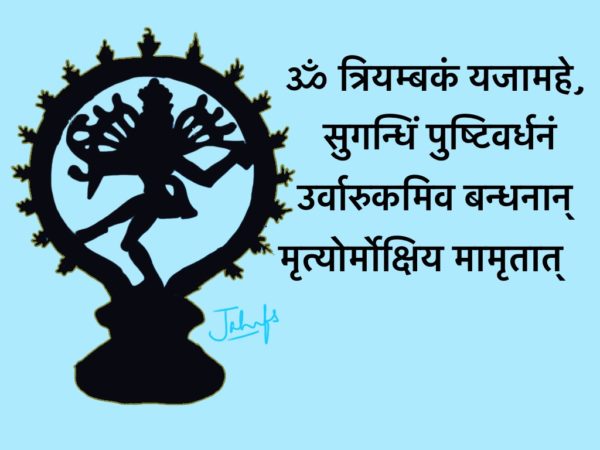 On June 18, 2004, an unusual new landmark was unveiled at CERN, the European Center for Research in Particle Physics in Geneva — a 2m tall statue of the Indian deity Shiva Nataraja, the Lord of Dance. The statue, symbolizing Shiva’s cosmic dance of creation and destruction, was given to CERN by the Indian government to celebrate the research center’s long association with India.

In choosing the image of Shiva Nataraja, the Indian government acknowledged the profound significance of the metaphor of Shiva’s dance for the cosmic dance of subatomic particles, which is observed and analyzed by CERN’s physicists. The parallel between Shiva’s dance and the dance of subatomic particles was first discussed by Fritjof Capra in an article titled “The Dance of Shiva: The Hindu View of Matter in the Light of Modern Physics,” published in Main Currents in Modern Thought in 1972. Shiva’s cosmic dance then became a central metaphor in Capra’s international bestseller The Tao of Physics, first published in 1975 and still in print in over 40 editions around the world.

A special plaque next to the Shiva statue at CERN explains the significance of the metaphor of Shiva’s cosmic dance with several quotations from The Tao of Physics. Here is the text of the plaque:

Ananda K. Coomaraswamy, seeing beyond the unsurpassed rhythm, beauty, power and grace of the Nataraja, once wrote of it “It is the clearest image of the activity of God which any art or religion can boast of.”

More recently, Fritjof Capra explained that “Modern physics has shown that the rhythm of creation and destruction is not only manifest in the turn of the seasons and in the birth and death of all living creatures, but is also the very essence of inorganic matter,” and that “For the modern physicists, then, Shiva’s dance is the dance of subatomic matter.”

It is indeed as Capra concluded: “Hundreds of years ago, Indian artists created visual images of dancing Shivas in a beautiful series of bronzes. In our time, physicists have used the most advanced technology to portray the patterns of the cosmic dance. The metaphor of the cosmic dance thus unifies ancient mythology, religious art and modern physics.”