The rakshasa Tripurasura had conquered the whole world after defeating the Gods. He also created three cities of iron, silver and gold, located on earth, in the sky and in heaven. These cities were called Tripura. Lord Shiva, in his form as Tripurantaka (त्रिपुरान्तक), killed Tripurasura and destroyed the three evil cities on this day. This signifies the victory of Good over evil. 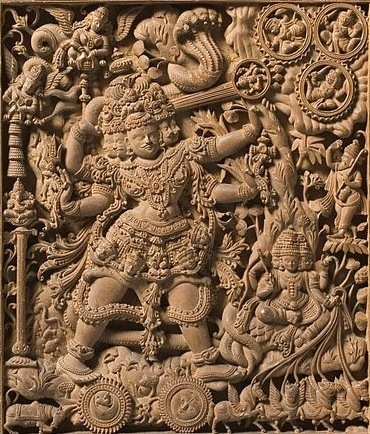