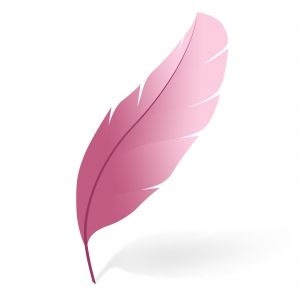 Once Sage Jaimini, the disciple of Veda Vyasa, asked Markandeya about the significance of the great Epic Maha Bharatha, which related to the four kinds of ‘Purusharthas’ (human aspirations) viz. Dharma (Virtue), Artha (Wealth), Kama (desire) and Moksha (Salvation) as inter-linked, whereas these concepts appeared distinct otherwise.He enquired as to why the Supreme Force that created, preserved and also destroyed the Universe, took to a human form as Vasudeva; why did Devi Draupadi become the co- wife of Five of Pandavas; why did the illustrious Balarama atone the sin of ‘Brahmahatya’ (killing of a Brahmana) during his pilgrimage;and under which peculiar circumstances did the sons of Draupadi die! To these doubts of Sage Jaimini, Markandeya replied that he was busy with his Rituals and as such the Sage might better contact Four Sacred Birds, viz. Pingaksha, Subodha, Suputra and Sumukha, the sons of Brahmana Drona, who were experts in Vedas and Scriptures; these birds residing in a cave on Vindhya moutains would be able to clear all the possible doubts related to Mahabharata. Sage Jaimini wondered whether the birds were capable of clearing the doubts and asked Markandeya for confirmation whether he heard the reply properly.