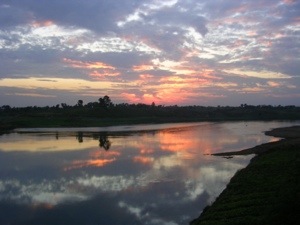 Rudra Stuti: While elaborating the implication of the word OM, Markandeya told Yudhishthar that when a person breathed last reciting that single ‘Akshara’, he or she would surely reach ‘Paramagati’: