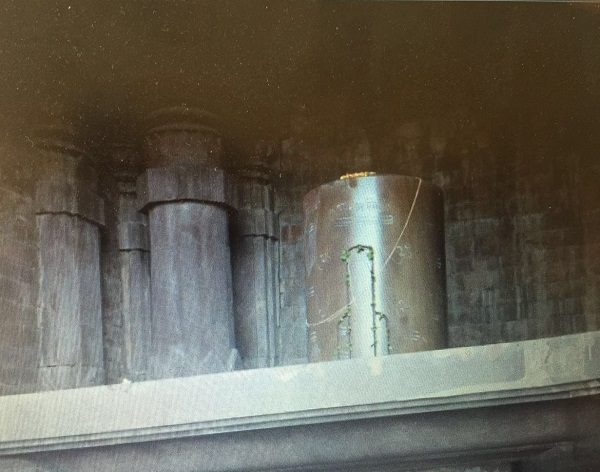 The temple stands on the bank of the river Betwa (ancient Betrawati), built by Raja Bhojdeva in 11th century. Some say the temple was built by the Pandavas. It is said that Kunti left Karna here at the bank of the river Betwa. The Shiva Linga is 18 feet tall and 7,5 feet wide, crafted out of a single rock. For some reason, the temple is incomplete. The temple is a short distance from Bhopal.

Avanish is a Company Secretary who loves running.